Why everyone should see the docu-film about Greta 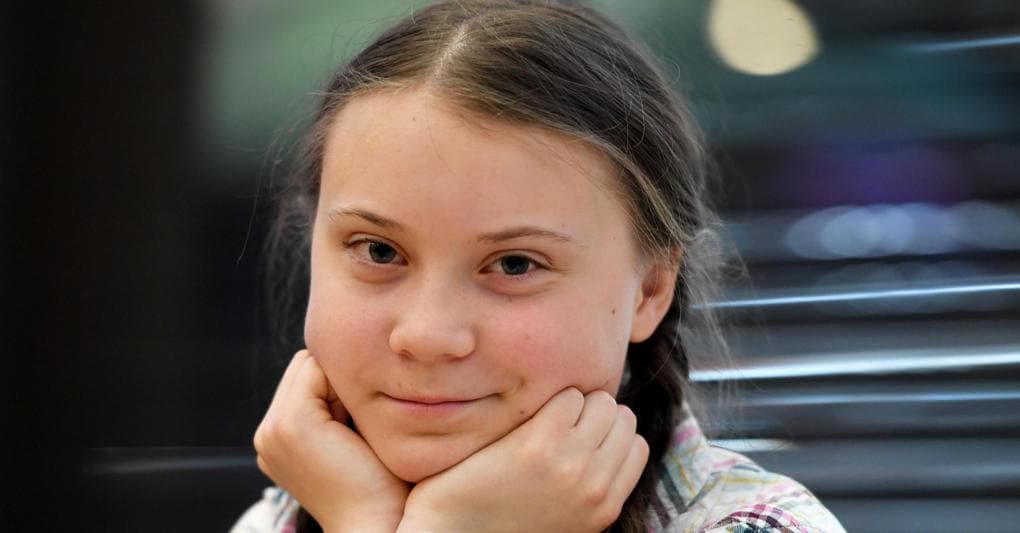 When I heard that a film about Greta Thunberg was coming out, I feared it would be a hagiographic, rhetorical product; or resting flat on stereotypes and clichés of the world of climate activism or, finally, a “shouted” film on the climate emergency. Instead, I’m Greta, the long documentary by director Nathan Grossman, coming out these days, is none of this. It is a film with low tones, shot slowly, accompanied by music as beautiful as it is nostalgic, very far from triumphalism or celebration.  The reason for such a choice is soon explained. The film, which tells a year in Greta’s life from the first climate strike in August 2018 in front of the Swedish parliament until her arrival at the UN summit in New York in September 2019, does not opt ​​for a narrative by the young activist “from external ”, if anything the opposite: what we see is the world from the eyes of Greta herself.

And precisely because the film documents Greta’s life through her eyes, even the crescendo of accolades and awards is not told in an impetuous way, nor using an excess of pathos that would have been easy to put into it. Everything takes place as in real life: slowly, with a progression that is not always linear, but above all in a manner marked by conflicting emotions and doubts: on what to do when receiving an invitation, on the decision to go to school, on the drastic choice to travel with a boat to get to New York.

In short, seeing this film is important, because it removes Greta Thunberg from the rhetoric about Greta Thunberg, because it makes it impossible to criticize her in a stereotypical way, because it clearly shows the immense effort of carrying out a very heavy task that Greta, other than craving for visibility, suffers openly.

But perhaps for this reason, the most touching moment is precisely when the catamaran reaches the US coasts and thousands of people are seen on the pier welcoming Greta, many boys and girls, women, families. Those that increasingly gather to protest the effects of climate change.

Never as in this film has the medium been the message: there is no need to talk too much about the climate crisis in a scientific and aseptic way. In telling Greta, we also tell about the climate and we do it in a different way, a way that uses feelings, as well as reasons, or rather the reasons expressed through passion. This is why it is a film that everyone should see, apologists as well as Greta’s critics. But even more crucial would be that all school children, from elementary to high school, saw it and it is really hoped that it can get to circulate there.

Because the documentary of Nathan Grossman helps to understand while it involves, it helps to understand the facts through the body and voice of a girl like everyone else. Girl who would especially want to stay at home to take care of his dogs, instead of shouting to the powerful of the earth their ineptitude and their responsibility towards a devastated planet. A planet that would belong to those who really have the power to cure, not to sixteen-year-olds who still do not even have the right to vote.